Africa is heating up and on fire.

That statement, for once, has nothing to do with climate change, but with investor interest and technology momentum.

This modern-day scramble for Africa also has nothing to do with the colonization of African territory by European powers between 1881 and 1914, but is rather about the hunt for the Next Big Thing.

No longer the Dark Continent, life expectancy in Africa has increased by an astonishing eight years over the past decade and this burst of life is being replicated in its tech ecosystems.

From Cairo to Kigali, Cape Town to Lagos, Nairobi to Accra and Kampala to Dakar, tech hubs are rising faster than the cities that contain them.

This financial round marks one of the largest investments ever led by an African venture firm into an Africa-based company and brings Andela’s total venture funding to more than $80 million.

Deals such as these are only the tip of the proverbial iceberg and in the UK others are realizing the opportunity.

Early next month in Brussels and backed by the European Commision, London-based accelerator Wayra UK will launch a trade delegation that will visit South Africa and Cape Town as part of the Startup Europe Comes to Africa (SEC2A) Road Trip, a new initiative that seeks to bring the African and European tech ecosystems closer together.

So, the interest is there, what about the startups themselves. What will be the Next Big Thing from Africa?

Naturally, lists are always subjective and contentious; Africa is a huge continent, but the companies mentioned all represent the best of African talent and a future that will shine far from its continental borders.

Previously described by Forbes as one of African’s hottest tech startups, the Lagos-based company continues to transform the services industry in Nigeria. Its platform matches customer needs with available suppliers.

In a country with a large population, scattered markets and lack of basic infrastructure, even the relatively simple task (in the West)  of finding a plumber or somebody to fix a roof is a major problem.

The company says 70% of the population take five days to find a service provider and still run the risk of bad quality of service or paying exorbitant prices. VConnect brings that time down from days to minutes and now logs more than one million businesses. 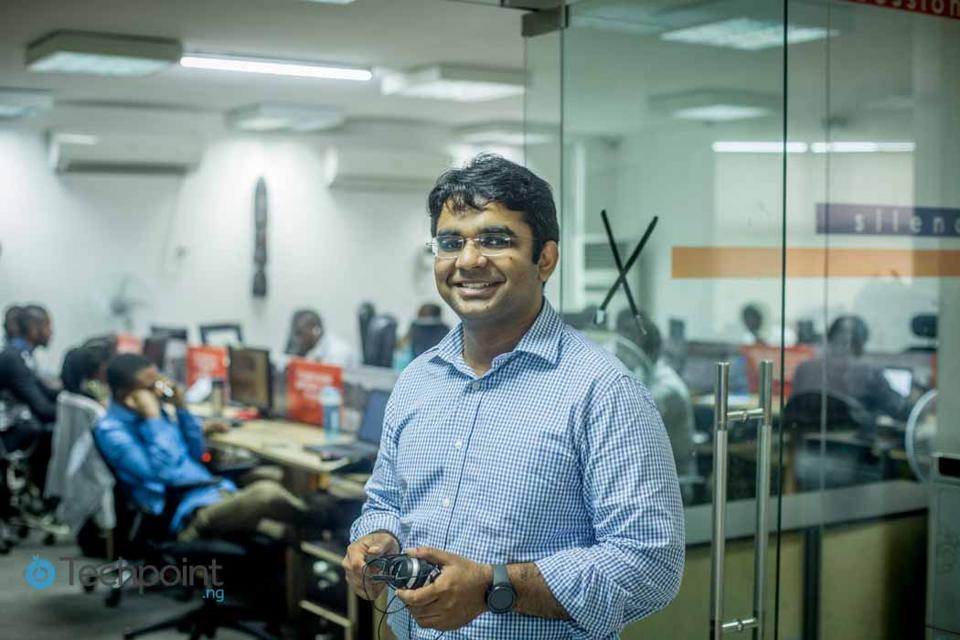 Deepankar Rustagi is the CEO of VConnect.

Its platform provides a free service for landlords, brokers and real estate industry professionals by making the search experience for prospective tenants and buyers fast and easy through which was previously a difficult user journey.

MeQasa showcases thousands of property available for rent or purchase – both residential and commercial – from across Ghana. It matches trusted real estate agents with serious home seekers with details on current property listings. Currently based in Ghana, it aims to replicate this all over Africa and the world.

The company says this democratises the payments ecosystem by removing the barriers to receiving payments and bringing all payment types into one point. This ensures easy payments and collections for business across Africa regardless of location.

Since inception, Flutterwave has provided the infrastructure for companies across Africa to receive payments from multiple payment sources. An excess of $200 million of transactions across Africa have been facilitated by Flutterwave’s technology.

Sliide Airtime is a mobile advertising startup that gives people free airtime in return for engaging with news and branded content delivered to the lock screen of their mobile devices.

Sliide Airtime uses 65% of its advertising revenues to buy mobile data for its users so they can spend more time online for free. It’s wildly popular in Nigeria and currently fundraising to expand into additional markets in Africa and Asia.

It was named Most Innovative App at the 2017 Mobile World Congress awards, Africa’s Best App at the 2016 Apps Africa awards and its CEO and co-founder Corbyn Munnik was named as one of Forbes Africa’s 30 under 30. 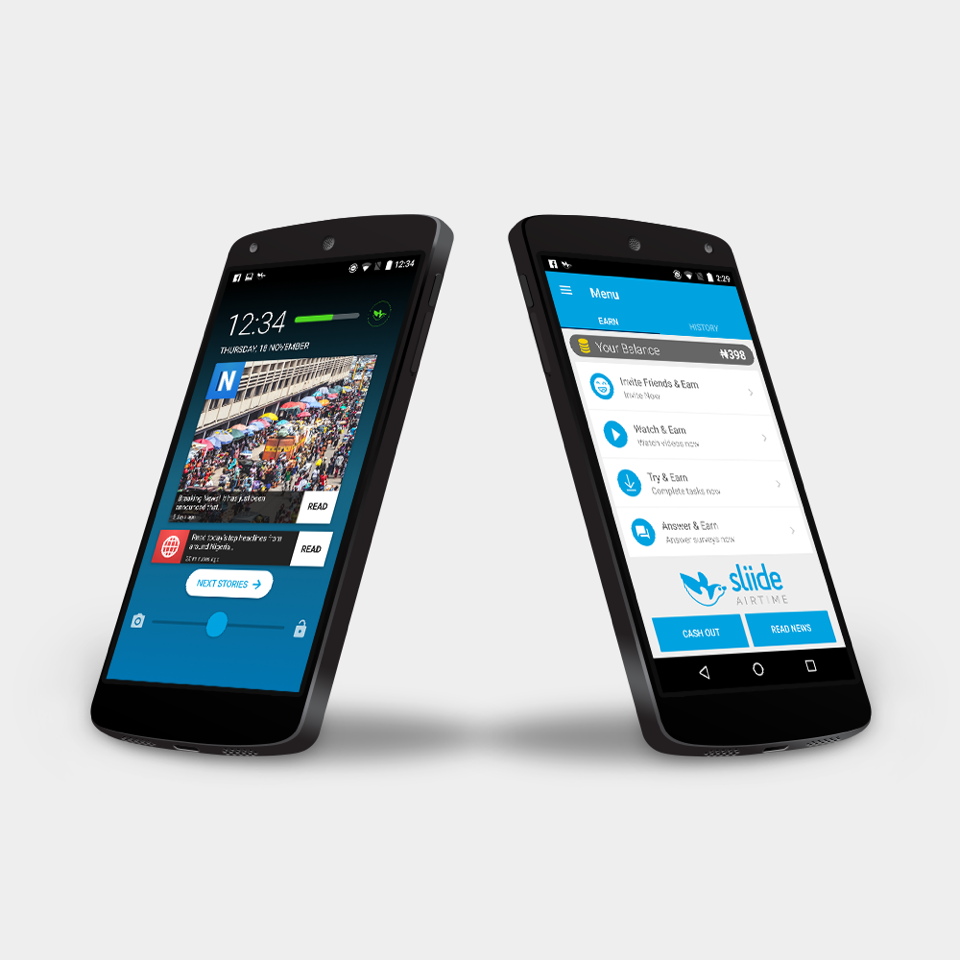 Sliide is one of Africa’s most interesting young companies.

It works with companies such as Samsung, Google and Uber and has been through two rounds of funding to date.

Last year, the company was voted ‘The Most Investable in Nigeria after beating 31 other Nigerian startups at the Nigerian Startup Matchup competition run by business platform Starta.

LIfeQ is on a mission to maximise people’s health. It brings together knowledge and understanding of human physiology and systems biology to extract and deliver person-specific digital biomarkers from multitudinous curated data channels.

Founded in Stellenbosch, the company launched in 2015 at the Las Vegas CES show. Its complex combination of sensors and bio-mathematical modeling help its customers better understand their body and fitness.

It plans to grab a significant share of the global £1 trillion healthcare market.

Other notable African startups to watch out are the finalists in the Appsafrica.com Awards 2017 that were recently announced in sectors such as m-commerce, apps, enterprise and ‘Changing Africa’.

Whether the companies posited in this article change Africa remain to be seen, but Africa is hot right now and if cautious investors decide to hold back, it may be them that will be feeling the heat as Africa surges.